How we do it

We have a fantastic blend of experience and skills, including outstanding capabilities in marketing strategy, branding, creative design, web design & development and digital marketing.

Who we work with

We've been combining inspired ideas and intelligent implementation for over 15 years for SMEs, multinationals and charities.

Sarah Colley, Digital Marketing Manager, said “We invited three agencies to submit proposals for this project. Our whole team were very impressed with Fellowship’s approach to the project and were unanimous in the decision to appoint Fellowship as the chosen agency”. 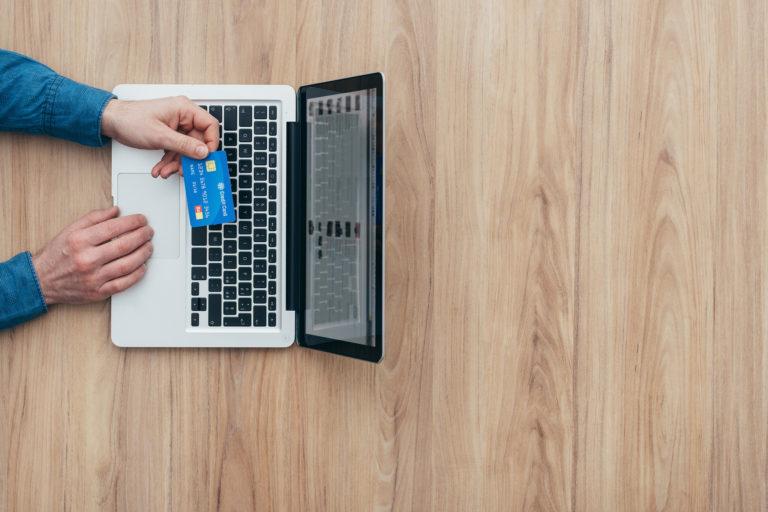 How to increase your online sales

The golden rule with eCommerce is to make it as easy as possible for people to buy from your website. This list of useful tips will increase conversions and generate more revenue from your online shop. 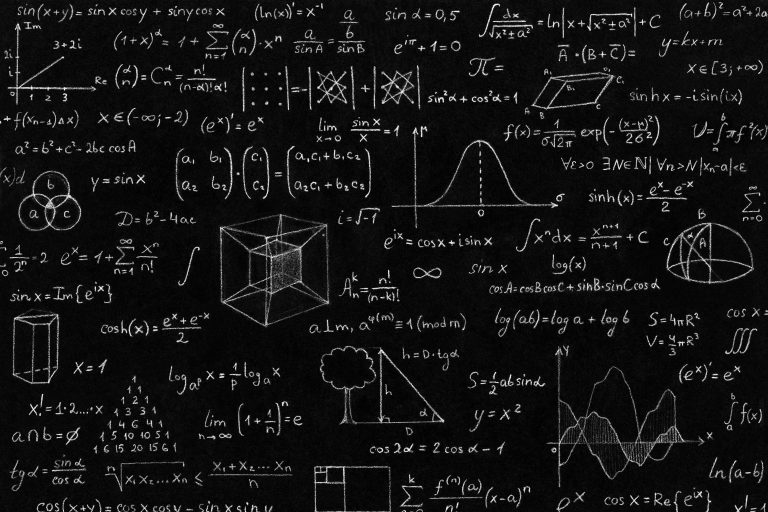 What we do isn’t rocket science. Nor is it easy. If it was, there’d be a lot more businesses building brilliant brands and enjoying significant growth. 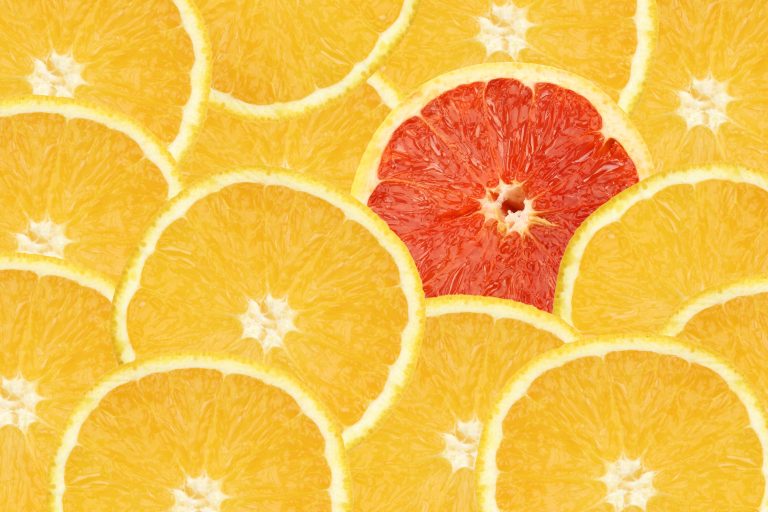 Get noticed or get lost

When you look at your business alongside the competition, does it grab attention? Or does it look much the same as others in your sector?